Cardinal Jorge Mario Bergoglio aka Pope Francis is the reigning pope of the Catholic Church, in which capacity he is both Bishop of Rome and absolute Sovereign of the Vatican City State Interview on Election of Jesuit Pope – Walter Veith Walter Veith’s insights on the new Jesuit Pope […]

The New World Order – The Rise and Fall of Nations

NWO, Secret Societies & Biblical Prophecy A documentary by Leonard Ulrich. Leonard’s contention is that evil in this world is being supernaturally directed toward the emergence of the Antichrist in the very near future, and that the time has come to resist evil as never before. Step one, of […] 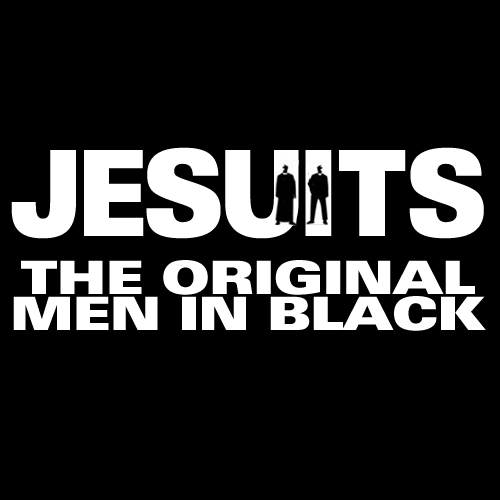 The Black Pope: The Jesuits – The Society Of Jesus

The Vatican  Connection, Jesuits and The Black Pope – Control The Media   Superior Jesuit General Aka The Black Pope ”I am not happy about the rebirth of the Jesuits. Swarms of them will present themselves under more disguises ever taken by even a chief of the Bohemians, as […]

The Legend of St. Valentine – A Dark Day of Romance

The Pagan Legend of St. Valentine Approximately 150 million Valentine’s Day cards are exchanged annually, making Valentine’s Day the second most popular card-sending holiday after Christmas. But, does it Matter if we celebrate Valentine day? Does it matter that an ancient festival used to worship pagan gods and promote fertility […] 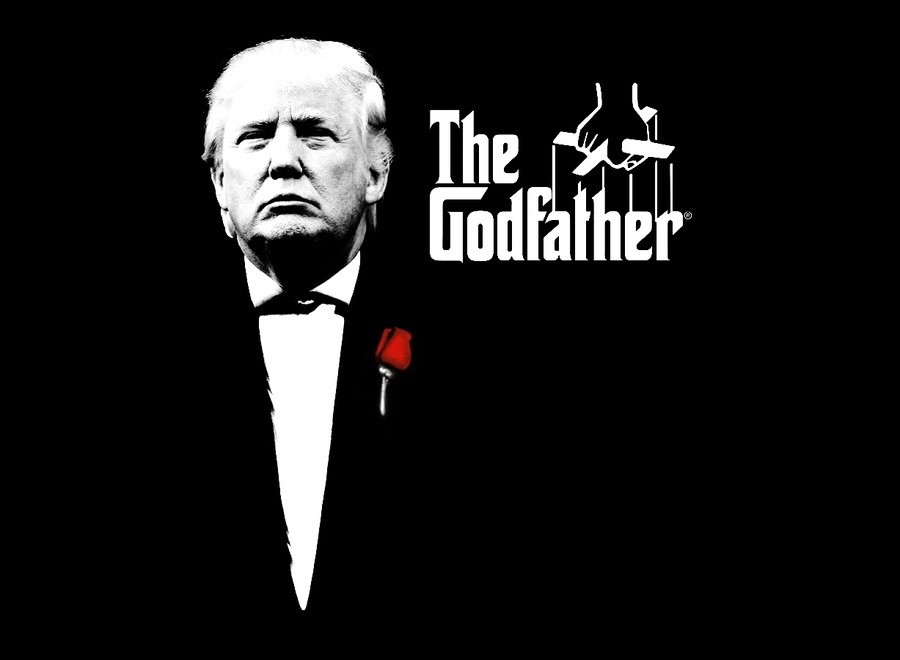 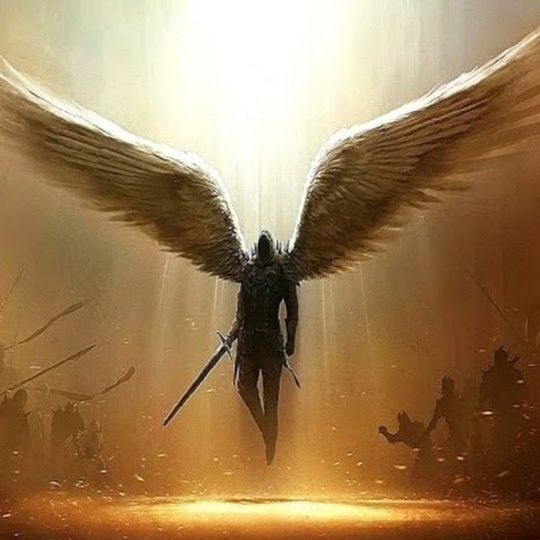 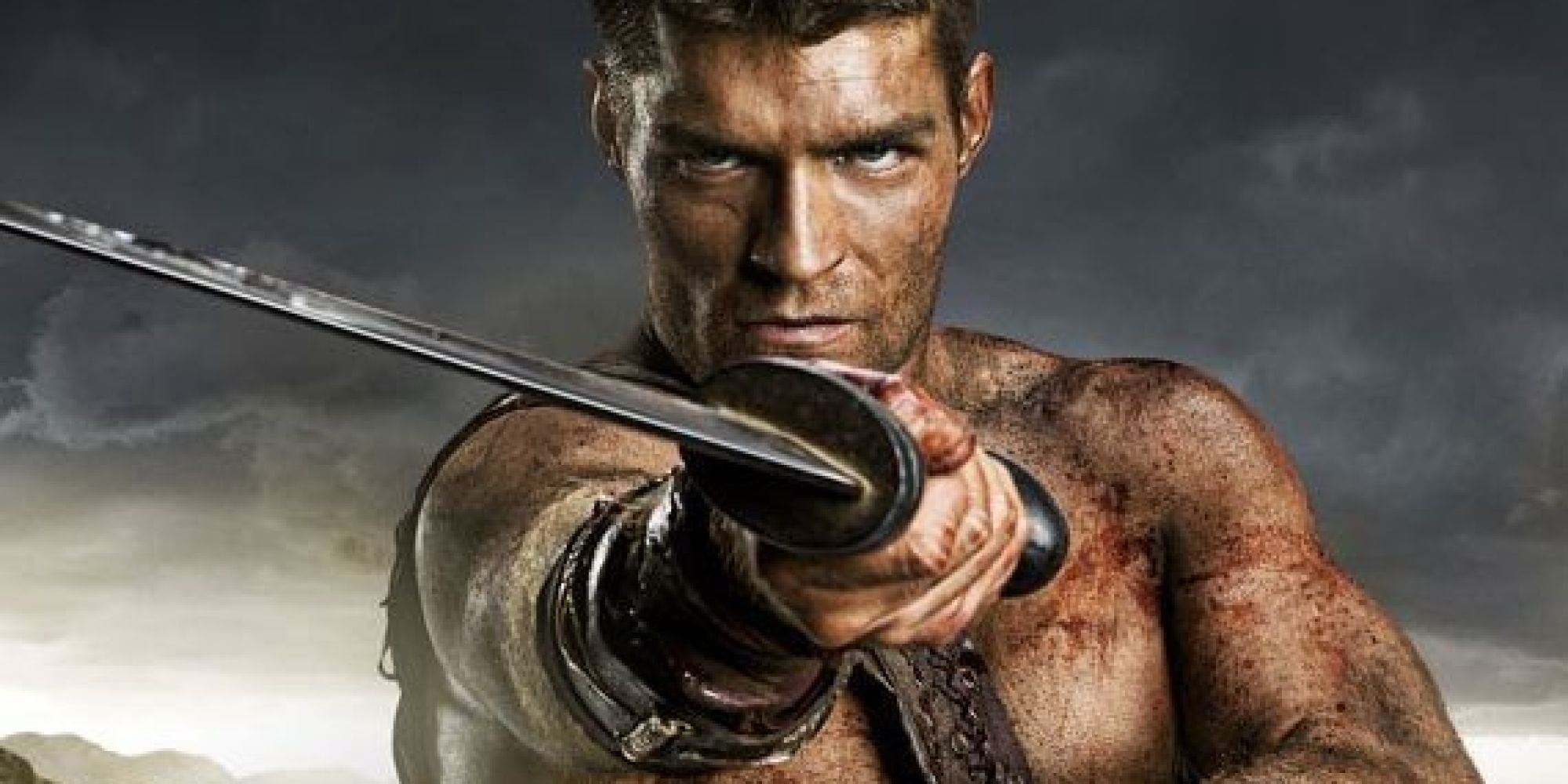 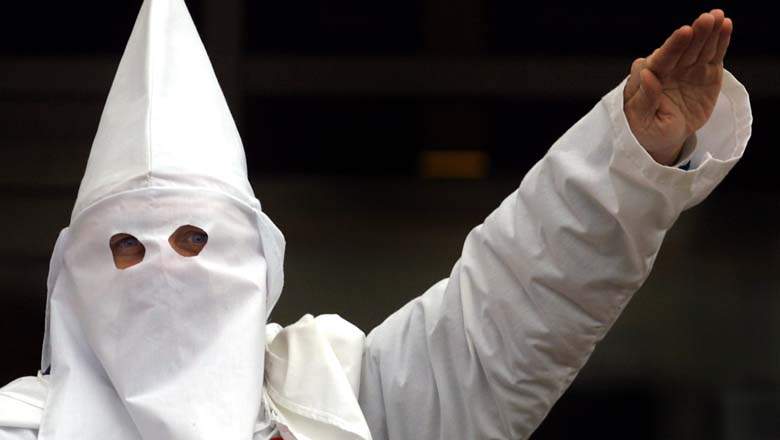 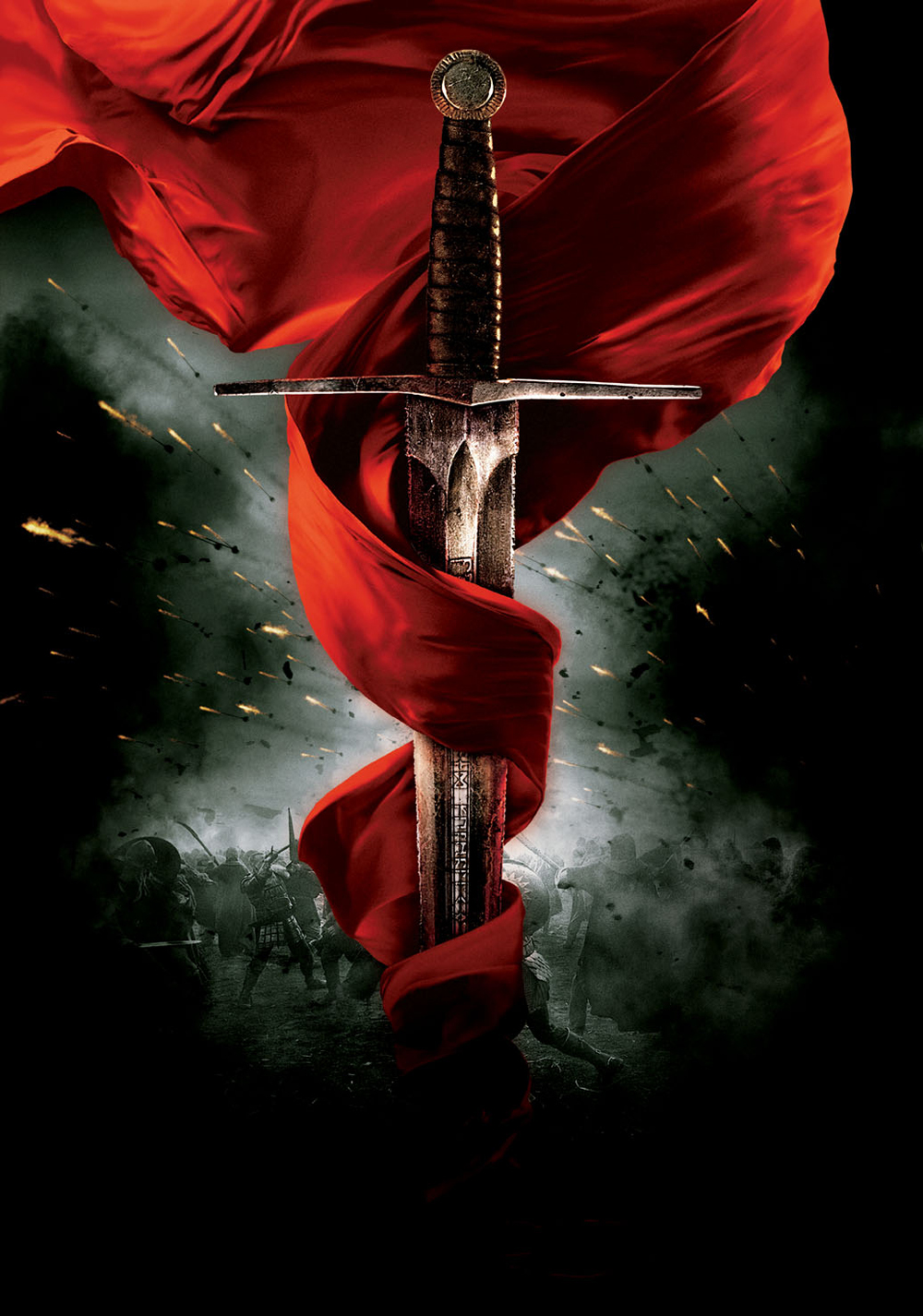 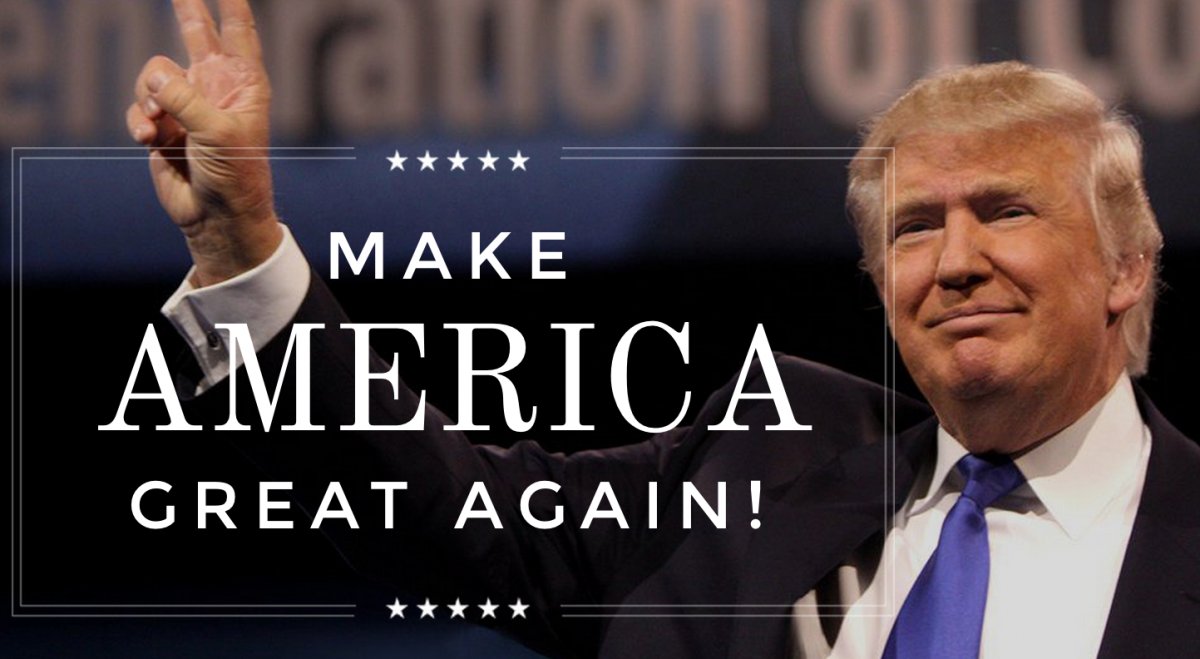 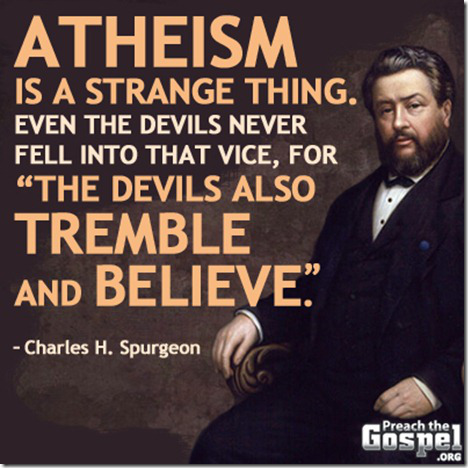 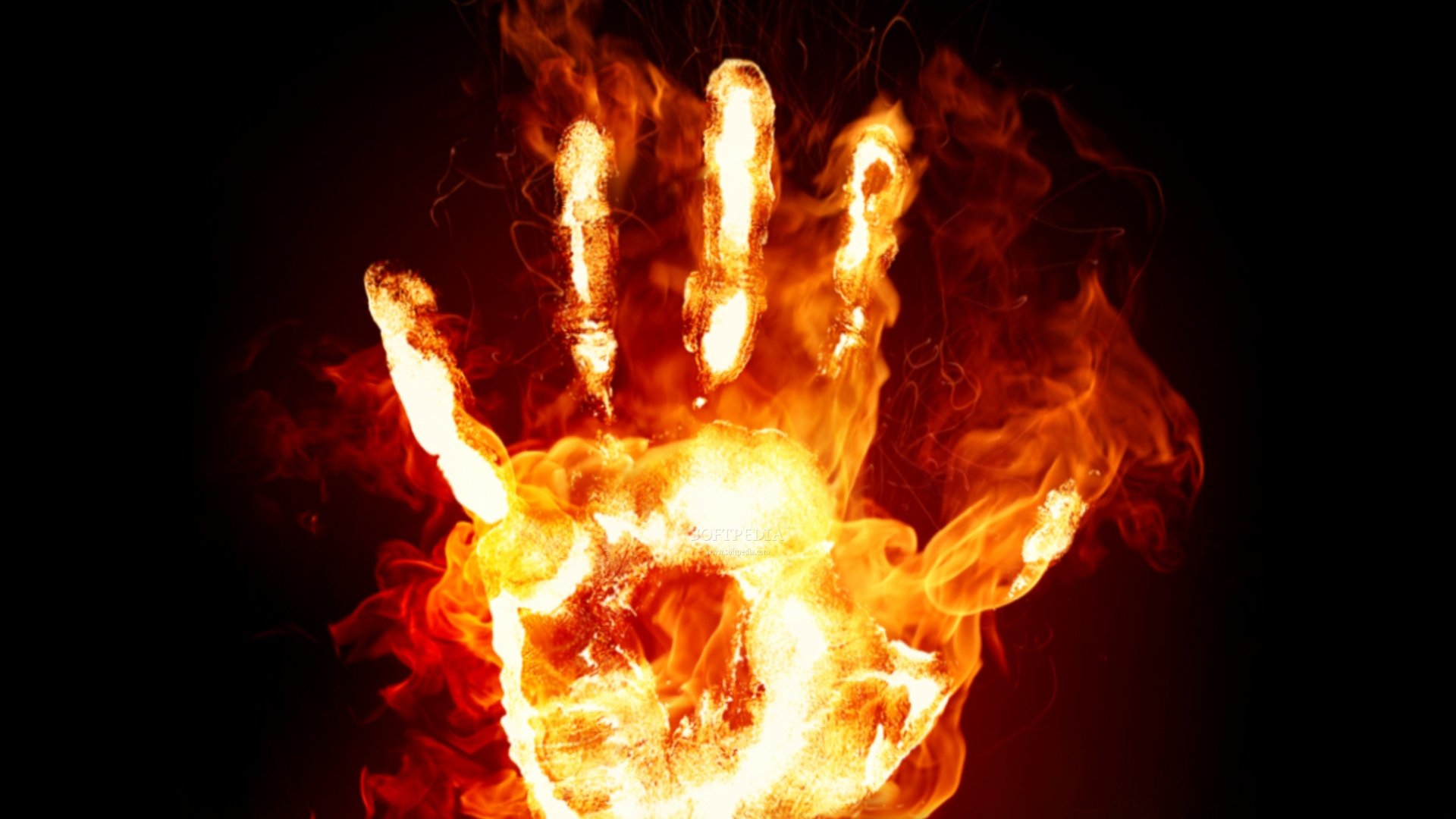 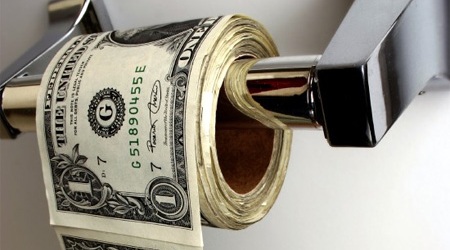 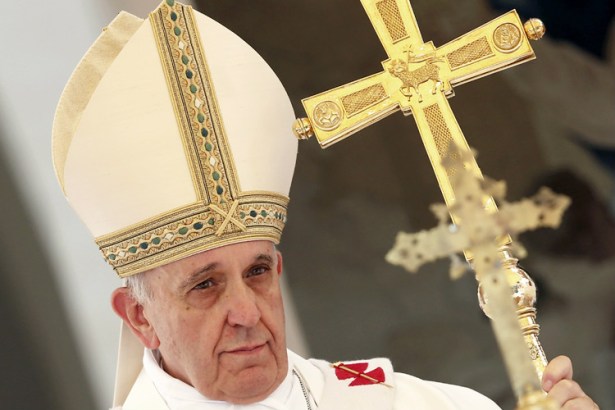